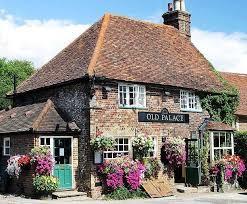 The next committee meeting is on Tuesday 10 December at 8pm (not 7.30pm as suggested in the previous minutes). This info went to all clubs by email on 15 November, so I'm just posting it here for info.

As Phillip Mould has resigned, Duncan will be acting as Secretary for this meeting. The HVA Constitution gives us the power to appoint another person to fill the office until the next AGM. That could be somebody new, but don't let that put you off coming to the meeting! All clubs are expected to attend. It's fun - the pub sells beer and crisps.